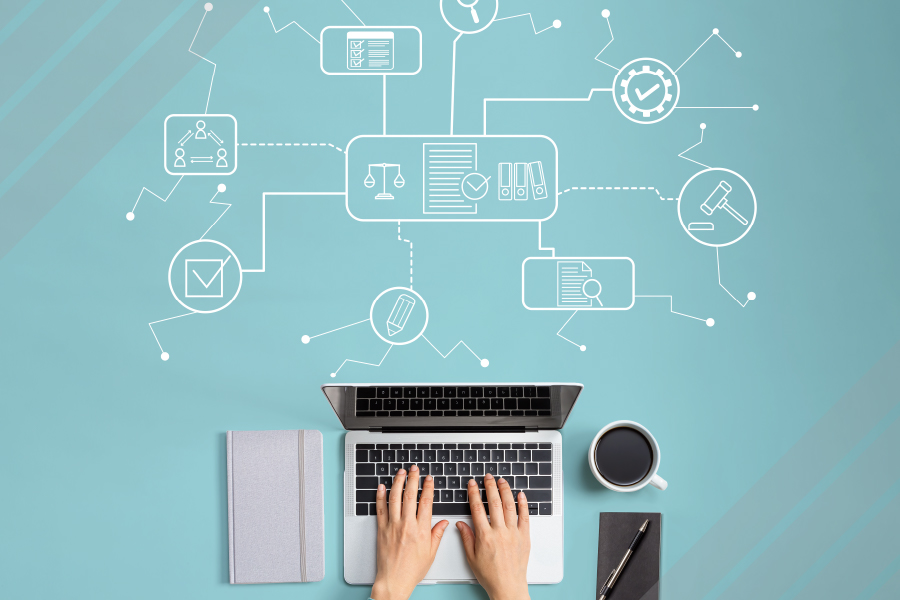 The Washington, D.C., City Council and Attorney General Karl Racine are focused on modernizing short-term and permanent laws on debt collection as regulations passed during the COVID-19 public health emergency are set to expire.

The state of emergency in Washington, D.C., will not be renewed, according to media reports and will expire on July 26.

According to the news release, the Protecting Consumers from Unjust Debt Collection Practices Emergency and Temporary Acts would update the Washington, D.C., debt collection laws by expanding protections to cover medical debt and credit card debt and prohibit “excessive communications that constitute harassment,” including making more than three phone calls in a seven-day period.

The legislation also clarifies that it applies to debt buyers and would require debt buyers to provide itemized statements and account numbers for debts owed to prevent attempts to collect on inaccurate or expired debts.

Now that the city council approved the emergency legislation during Tuesday’s legislative meeting, it is eligible to be sent to Mayor Muriel Bowser for approval.

The emergency legislation will take effect upon approval by the mayor and will be in effect for no more than 90 days.

The attorney general’s office also reports Mendelson and Racine “plan to introduce legislation in the near future with permanent updates to modernize Washington, D.C.’s debt collection laws in the long-term, in addition to this legislation with urgently needed temporary fixes before the COVID-19 public health emergency ends.”

ACA will continue to provide updates on this developing story.