Georgia Runoff: What to Know About the U.S. Senate Race 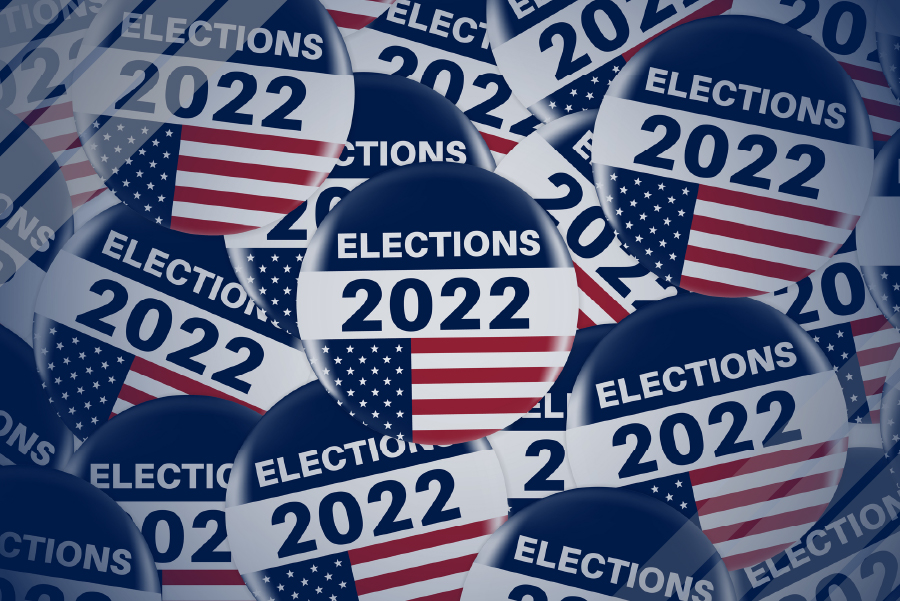 The election will determine the Democrats’ majority in the Senate—after a close race between candidates in the midterms—and committee makeup in the upper chamber.

The Democrats’ majority split in the Senate will be decided after the Dec. 6 runoff election in Georgia—which relies on a victory by U.S. Sen. Raphael Warnock, D-Ga., to give the party a 51-49 edge in the upper chamber.

The Senate currently has a 50-50 split between Republicans and Democrats, meaning a power sharing agreement was enacted to split committee ratios between the two parties. Vice President Kamala Harris has a tie breaking vote on legislation if needed.

U.S. Sens. Joe Manchin, D-W-Va., and Kyrsten Sinema, D-Ariz., both moderates, have been most likely to disagree with other senators, and a 51-49 Democratic majority would lessen their influence, The Hill reports.

Even without the support of Manchin or Sinema, at 51-49, the Democrats could still keep the majority on an issue or vote, according to the article.

Warnock’s votes Nov. 8 were just shy of the 50% needed to defeat Republican Herschel Walker in the midterms, sending the two candidates to the runoff.

At the committee level in the Senate, with a 51-49 Democratic majority, the party would have some upper hand on appointing nominees for government leadership, according to The Hill.

A client alert from Brownstein Hyatt Farber Schreck shows Democrats could speed up some legislative processes and impact committee makeup.

The Republicans’ majority in the House of Representatives will give the party leverage through committee leadership; however, legislation related to financial services will likely need bipartisan support to pass in the 118th Congress.

U.S. Sen. Sherrod Brown, D-Ohio, is expected to continue as chair of the Senate Committee on Banking, Housing and Urban Affairs and focus on consumer protections and housing issues.

If U.S. Rep. Patrick McHenry, R-N.C., moves from the ranking member seat on the House Financial Services Committee to chair, his agenda is expected to focus on financial services regulators’ oversight and cryptocurrency regulations, among other issues, ACA previously reported.

ACA will track these announcements, focusing on the House Financial Service Committee, Senate Banking Committee, House Energy and Commerce Committee and others that tackle issues relevant to the accounts receivable management industry to provide updates for readers.