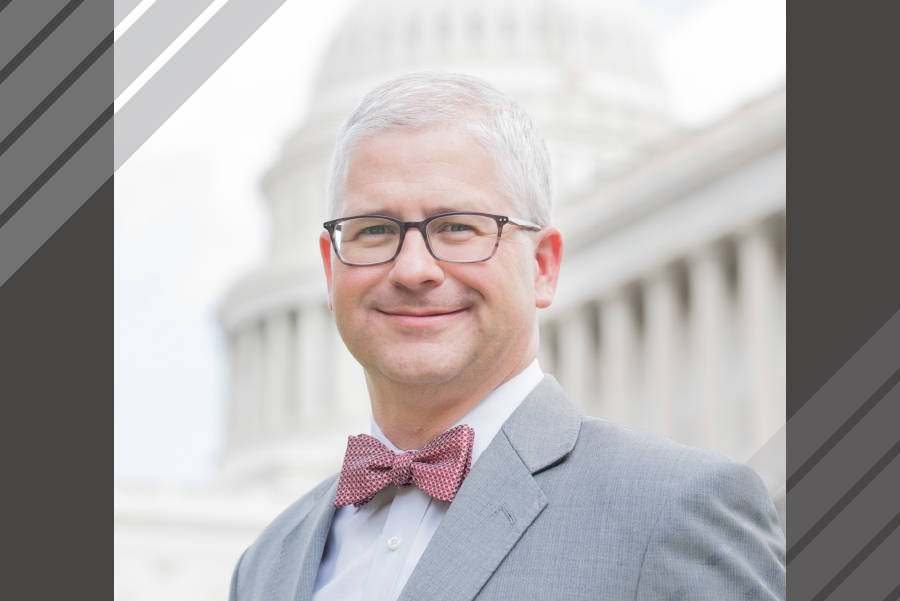 Republicans secured a majority in the U.S. House of Representatives, meaning Patrick McHenry will move up to lead the House Financial Services Committee come January. McHenry discussed his leadership approach in a recent interview with Roll Call.

In April, U.S. Rep. Patrick McHenry, R-N.C., announced he would seek the position of chairman of the House Financial Services Committee if Republicans secured the majority in the House after the Nov. 8 midterm elections.

The latest media and poll reports show Republicans are projected to have the majority in the House starting with the 118th Congress. According to The Hill, the Republican majority will take office after four years of a Democratic-led House.

McHenry has supported reform of the Consumer Financial Protection Bureau’s funding and leadership structure, reining in regulation by enforcement as well as the CFPB’s regulatory approach of interpretative rules and guidance that lack clarity for businesses.

Before the election, Roll Call reported McHenry—at 47—would be the youngest chair of the committee in more than 100 years.

McHenry’s Democratic colleagues on the committee shared their experiences working with him with Roll Call, saying he has “sought to find bipartisan legislative consensus.”

“He’s very open to ideas,” U.S. Rep. Carolyn B. Maloney, D-N.Y., said in the article. “I’ve sponsored a lot more bills with him than the previous Republican chairman [Jeb Hensarling of Texas].”

McHenry opposed a bill from U.S. Rep. Jesús “Chuy” García, D-Ill., that would require public companies to make public their environmental, social and governance policies, because it was not bipartisan enough, but García said McHenry is “an effective consensus builder,” according to the article.

Roll Call reports McHenry has changed his legislative approach to build relationships with Democrat members “in the interest of striking bipartisan deals.”

His priorities for the 118th Congress and the likely chair of the House Financial Services Committee include changes to oversight of the Securities and Exchange Commission and Commodity Futures Trading Commission, proposing policies that help businesses raise capital, regulatory oversight of cryptocurrency, and expanding the scope of the Gramm-Leach-Bliley Act to include new data rules.