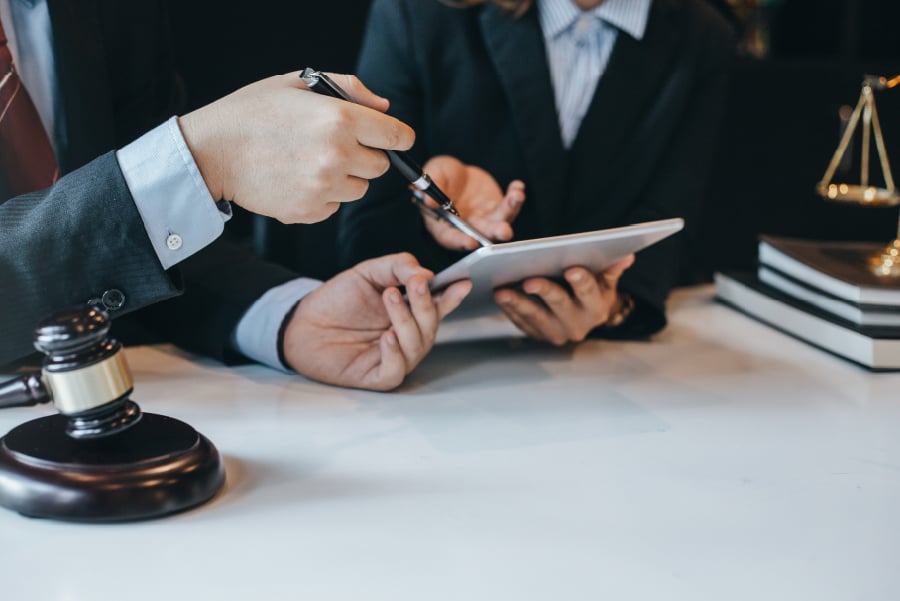 The Supreme Court has not yet issued a decision on hearing the 5th Circuit case, which Republican state attorneys general say should be affirmed, while Democrats say it should be reviewed and reversed.

In October, the 5th Circuit found the CFPB’s funding structure is unconstitutional, and weeks later the bureau filed a petition with the Supreme Court to review the case.

Republicans, led by West Virginia Attorney General Patrick Morrisey, are asking the Supreme Court to take the case and affirm the 5th Circuit’s ruling in a brief (PDF).

According to a report from wboy.com, Morrissey and other Republican state attorneys general also recently sent a letter to CFPB asking the agency to heed the ruling from the U.S. Court of Appeals for the 5th Circuit and “cease using unconstitutionally appropriated funds. We are now asking the Supreme Court to grant this petition to confirm everywhere—not just in the Fifth Circuit—that the CFPB cannot act as a rogue agency.”

Meanwhile, Democrat state attorneys general filed a brief supporting the CFPB’s request for the Supreme Court to review the case, according to a news release from the California Attorney General’s Office.

“In the brief, (PDF), the attorneys general urge the Supreme Court to grant the CFPB’s petition for a writ of certiorari and review the decision by the 5th Circuit finding that CFPB’s funding scheme violates the Apportionment Clause,” according to the news release. “The attorneys general argue that the CFPB’s funding is lawful, and that, more importantly, even if the Supreme Court were to find a defect in the funding scheme, vacating otherwise lawfully-promulgated regulations is an improper remedy.”

According to the SCOTUS blog, the Supreme Court justices must reply to the petition by Jan. 13. The CFPB has asked the Supreme Court to hear the case in its current term, early next year, and issue a ruling by June 2023.

In Congress, Senate Committee on Banking Housing and Urban Affairs Ranking Member U.S. Sen. Pat Toomey, R-Pa., who is retiring at the end of this congressional session, introduced legislation to subject the bureau to congressional appropriations and replace the single director leadership with a bipartisan five-member commission, ACA International previously reported. U.S. Sen. Bill Hagerty, R-Tenn., is cosponsoring the legislation.

“I acknowledge there are other financial regulators not on appropriations—and we can disagree about whether they should be. But, it’s indisputable that Congress has precisely zero leverage over the CFPB,” Toomey said in his opening remarks (PDF) at a hearing with CFPB Director Rohit Chopra last week. “It’s hard for me to imagine our [f]ounders intended an agency to have the power of the legislative branch, and precisely zero accountability to the legislative branch.”

When asked by Toomey if Congress should change the leadership structure of the bureau, Chopra—while stressing it is Congress’ decision—said there are pros and cons to a single director and a multi-member commission, having served for agencies with both structures.

“I think there is more accountability with a single director,” Chopra said. “With a commission, you can point fingers at others when something doesn’t get done.”

The bureau’s changes to unfair, deceptive, or abusive acts or practices and the recent proposed rule to publicly identify companies facing enforcement actions, are, according to Toomey, a “name and shame tactic,” and “symptoms of an agency that’s out of control and knows Congress can’t use the power of the purse to rein in its overreach.”

He said that’s why he proposed the legislation for changes to the bureau’s leadership and funding structure.

Committee Chair U.S. Sen. Sherrod Brown, D-Ohio, however, said in a press release on the committee’s outlook on the proposed legislation, which has been introduced previously in the Senate as well as in various versions in the U.S. House of Representatives, would weaken the CFPB.