From the Web: “The Buy Now, Pay Later Bubble Is About to Burst” 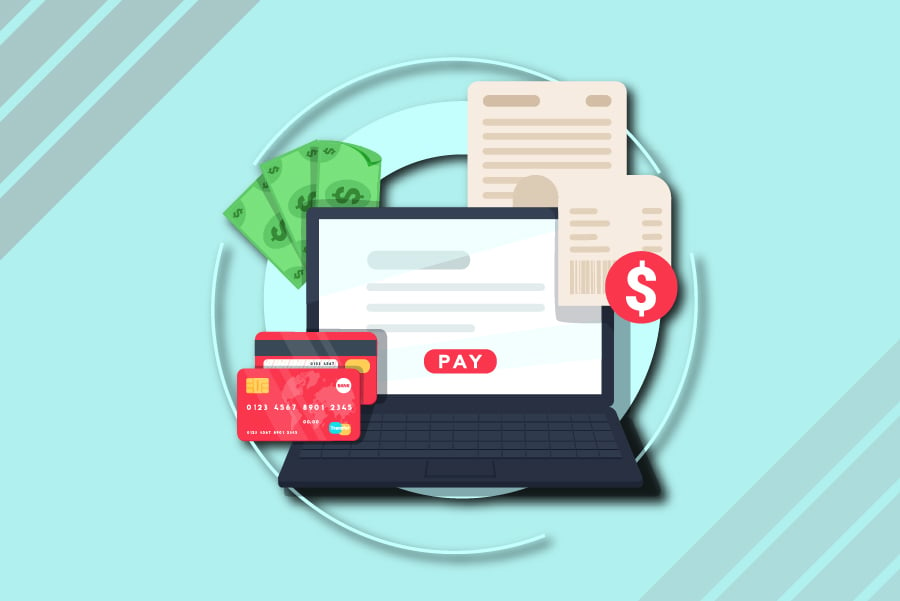 Writer Mac Schwerin reports for The Atlantic why Gen Z consumers prefer these new loan products, and their effect on household debt. The CFPB has also sought more information on these products.

The appeal of buy now, pay later (BNPL) loans is clear to many consumers: Why pay now when you can pay later, and interest-free at that?

In an article published by The Atlantic (subscription required, free trial available), writer Mac Schwerin explains why many Gen Zers have rejected traditional credit in favor of BNPL loans.

“From 2019 to 2021 (PDF) the total value of buy-now, pay-later (or BNPL) loans originated in the United States grew more than 1,000 percent, from $2 billion to $24.2 billion. That’s still a small fraction of the amount charged to credit cards, but the fast adoption of BNPL points to its mainstream appeal,” Schwerin writes. “The popular embrace of this kind of lending system says a lot about Americans’ relationship to debt—particularly among the younger borrowers who made BNPL popular (about half of BNPL users are 33 or under). ‘We found that most of the people that use buy now, pay later either don’t have or don’t use a credit card,’ Marco Di Maggio, an economist at Harvard, told me.”

Di Maggio tells The Atlantic that a recent study he co-authored found that BNPL use causes “a permanent increase in total spending of about $60 a week, stretching the average household retail budget 30%.” Another study found that, on paper, BNPL borrowers initially look as creditworthy as their conventional-banking counterparts, but are much more likely to be delinquent after they get the loan.

“BNPL delinquency rates are outpacing those of credit cards, and the companies have seen their valuations slashed in the face of waning interest from investors,” according to the article.

As more consumers use BNPL options, the CFPB is seeking more information on the range of these business products and the lenders’ practices, ACA International previously reported. Last year, the bureau released a series of orders to collect information on the practices of five companies providing BNPL credit.

U.S. senators also urged the CFPB to review these products, according to a news release from the Senate Committee on Housing, Banking and Urban Affairs.

A letter from members of the committee, including U.S. Sen. Jack Reed, D-Ill., and several colleagues, stated, “While the emergence of BNPL as affordable small-dollar credit has potentially provided an alternative to more costly forms of credit, these products also have the potential to cause consumer harm. Many BNPL providers structure these products in an effort to avoid certain consumer protection obligations under the Truth in Lending Act or the Military Lending Act, which generally apply to loans that are repayable in more than four installments or are subject to a finance charge. BNPL products generally do not receive all of the protections credit cards have, including those governing ability-to-repay, monthly statements, reasonable and proportional penalty fees, and the ability to raise merchant-related disputes.”