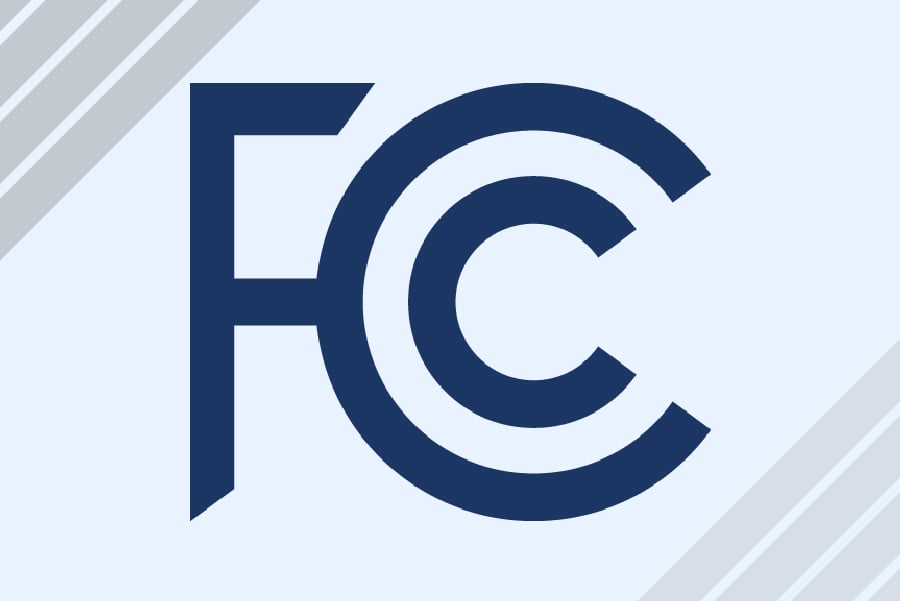 Chair Jessica Rosenworcel reached out to several senators before the end of the year encouraging updates to the TCPA to increase consumer protections against “robotexts,” which remains on ACA’s advocacy radar.

The Federal Communications Commission, through Chair Jessica Rosenworcel, has renewed its efforts with Congress to update the definition of an automatic telephone dialing system (ATDS) in the Telephone Consumer Protection Act.

Rosenworcel sent a letter (PDF) to members of the U.S. Senate stating that “additional authority from Congress is needed to combat robocalls and robotexts more effectively.”

Specifically, Rosenworcel is calling for Congress to “fix” the definition of an ATDS in the TCPA to add more protections from “robotexts” for consumers.

“Last year’s Supreme Court decision, Facebook v. Duguid, narrowed the definition of autodialer under the TCPA, resulting in the law only covering equipment that generates numbers randomly and sequentially,” Rosenworcel said in the letter. “Consequently, equipment that simply uses lists to generate robotexts means that fewer robotexts may be subject to TCPA protections, and as a result, this decision may be responsible for the rise in robotexts over the past year.”

This isn’t the first time the issue has been flagged for Congress or addressed by legislative officials.

Last year, several Democratic members of the U.S. House of Representatives introduced the Robotext Scam Prevention Act to expand the reach of the TCPA and the definition of an ATDS, ACA International previously reported.

The legislation would effectively overturn Facebook by removing the requirement that an ATDS must be able to generate numbers randomly or sequentially and it would also expressly include text messages. Under the bill, an ATDS would be redefined as equipment that has “the capacity to store or produce telephone numbers to be called or sent a text message” and “to automatically dial or send a text message to such numbers.”

The bill inserts the word “automatically,” which may be interpreted to preserve manual dialing systems.

The bill would also direct the FCC to conduct a rulemaking to define the terms such as “automatically,” “dial,” and “send,” with “consideration given to modern dialing practices and consumer preferences.” Such a rulemaking, if undertaken, would have massive implications for many businesses.

Working with its coalition of callers, ACA was successful in stopping this bill from even so much as getting a hearing in the 117th Congress.

ACA, also working with its coalition of financial services industry trade groups, met with the FCC regularly in 2022 and filed nearly a dozen comments over the past two years as discussions continue about how to implement protections for callers secured in the Telephone Robocall Abuse Criminal Enforcement and Deterrence (TRACED) Act, and to ensure that unfair and unscrupulous blocking does not harm callers.

After Facebook v. Duguid, we have seen some dampening effects on TCPA litigation. But it has been controversial and also a factor leading Rosenworcel, U.S. Sen. Ed Markey, D-Mass., the original TCPA sponsor, and other senior Democratic leaders on the House Energy and Commerce and Senate Commerce committees to call for the reversal of the narrowed ATDS definition in the Facebook decision.

Also of note, the FCC has issued a revised order (PDF) on TCPA exemptions with updates to its rule requiring prior express written consent in response to a petition (PDF) from ACA and a coalition of joint industry trade associations.

The revised rules will take effect six months from publication in the Federal Register to allow callers an opportunity to comply with the numerical limits and opt-out requirements on artificial or prerecorded voice calls made to residential lines. The effective date will be the same as additional rules in the TCPA exemptions order that have not yet gone into effect.