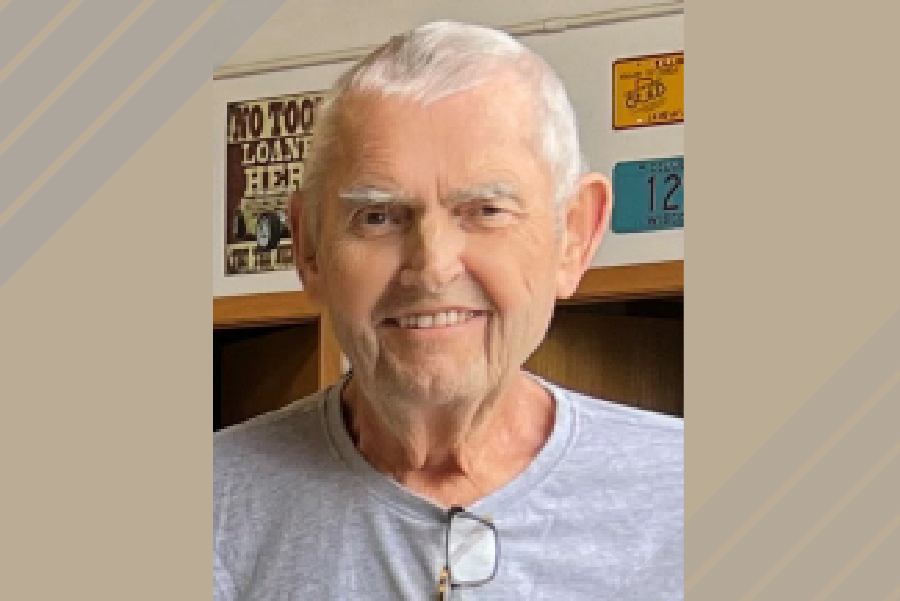 Beloved ACA past president and member passed away on Nov. 23.

ACA International Past President Tom Haag, IFCCE, chairman and CEO at State Collection Service Inc., passed away on Nov. 23 at the age of 78 in Madison, Wisconsin.

Haag was very active in the accounts receivable management (ARM) industry and served ACA in virtually every volunteer leadership role possible. He had an unmatched understanding of the industry and evolution of the association. That knowledge, his impressive leadership track record and the undeniable respect of his colleagues made him the immediate choice to chair ACA’s Governance Task Force in 2012. Under his guidance, the task force developed a proposal to modernize ACA’s governance structure, bringing about a historical change for ACA.

Haag served as 1995/96 president of ACA and held several other board positions. He was a Certified Instructor and earned the International Fellowship of Certified Collection Executives designation. He was also very active in his state unit, serving as present of the Wisconsin Collectors Association and chairing many of its committees.

He believed in continuous education and was an early supporter of ACA’s Blueprint® Quality Management System (formerly known as PPMS)—State was the third company to achieve certification back in 2001. Haag regularly spoke to members about how his company earned its certification and the benefits he’d seen from the program.

He was a familiar face at ACA events for decades. “ACA’s Annual Conventions have been a part of my life since 1972,” he told Collector magazine in 2014. “Over that period, I have met and made lifelong friendships with probably hundreds of members. Although life changes, those friendships remain.”

Haag also served as 2021/22 president of the International Association of Commercial Collectors Inc. (IACC)—making him the only person who has served as president of both IACC and ACA.

In an interview with Tom and Tim in honor of State’s 70th anniversary, Tom answered the question: So, 50 plus years on, what do you think is your legacy at State?

He responded: “Been here, done that! The ‘legacy,’ if you will, would probably be that I managed to keep the company running, growing, and being successful for a long period of time. It’s paid a lot of bills, fed a lot of mouths. Very few companies are still running after so many decades. Especially family businesses. Probably less than 50% of second-generation family businesses are successful, and that’s probably less than 10% for third-generation companies.

I would also say part of that legacy is to have known when to move things on to Tim and to know that at the end of the day, you’ve surrounded yourself with the right people for the job. Because, as I’ve always heard you say, ‘I always want to hire people who are smarter than me.’ It’s a simple concept but hard to actually follow through on. It’s advice I would give to anybody though.”