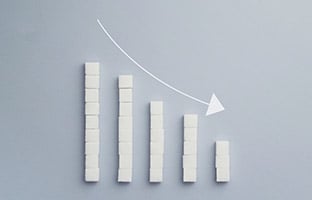 Filings and complaints decline from July, but FCRA and TCPA increases for the year reflect long-term trends.

Looking at the Monthly Numbers

Gordon reports litigation filings mostly declined, with the exception of the FCRA, when comparing August 2019 to August 2020.

Complaints to the Consumer Financial Protection Bureau declined 3% from July to August this year. Year-to-date complaints declined by 7%. Timely responses from financial services companies continue to come in at strong rate: 97%.