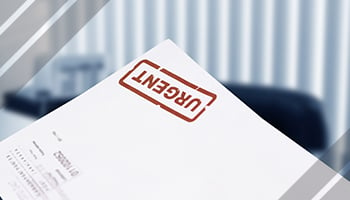 The legislation will be in effect for 225 days starting Sept. 23 and replaces emergency legislation that sought to extend debt collection communication requirements past the time set in Washington, D.C.’s state of emergency.

Some requirements of the legislation include:

Now, the legislation signed by the mayor will be in effect Sept. 23 and will expire after 225 days.

An additional bill similar to 24-169, which would be permanent if enacted, the Protecting Consumers from Unjust Collection Practices Act of 2021, was introduced by the city council in July.