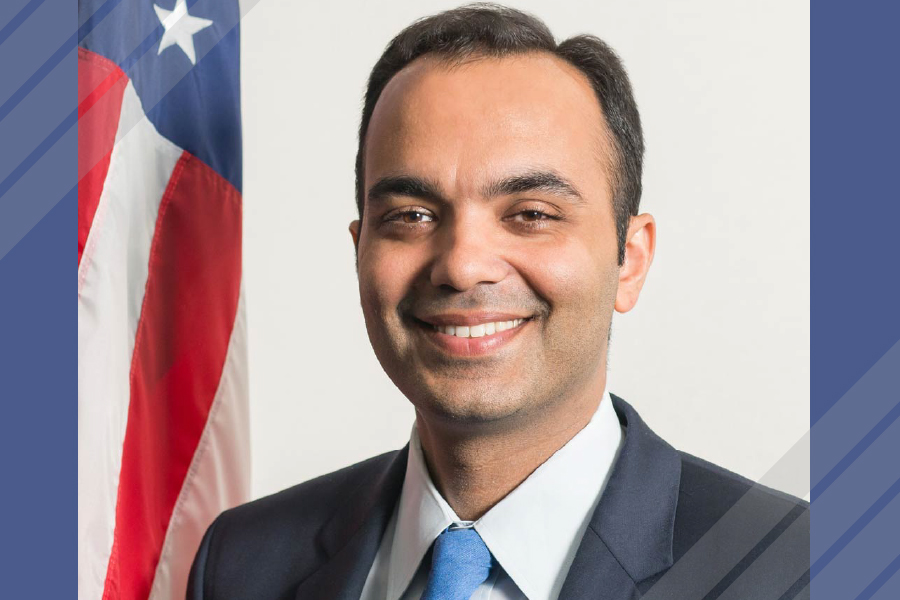 Rohit Chopra’s nomination is still expected to be considered by the full Senate under the power sharing agreement established this year.

The committee held the nomination hearing for Chopra March 2, and a recommendation to the full U.S. Senate is expected in the coming weeks.

Toomey, according to Reuters, “cited Chopra’s previous work at [the] CFPB as a reason for voting against him.”

The Senate’s power sharing agreement created due to the 50-50 split between Democrats and Republicans should allow Chopra’s nomination to move forward to the full Senate for consideration.

Meanwhile, Toomey requested a response to several questions in the letter to the CFPB’s acting director by March 15, including more information on Uejio’s basis to explore the status quo with the QM and debt collection rules.

“As detailed in a series of recent statements, the bureau appears to believe that it can ignore jurisdictional limits and regulate without congressional authorization, that the economy can easily bear additional regulatory pressures, and that consumers can tolerate the resulting costs,” Toomey said in the letter to Uejio. “I request additional information about these announcements and urge you not to proceed until the Senate has acted to confirm a nominee to head the bureau.”