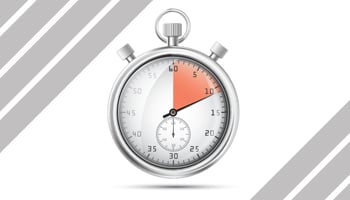 Advocacy on statute of limitations terms from ACA International and the Ohio Receivables Management Association continues in 2021 session. Editor’s note: This article is available for members only.

In the final hours of the December lame duck session in the Ohio State Legislature, a statute of limitations bill years in the making failed to get a vote.

The bill in question was supported by the industry after two years of negotiations and a series of House and Senate hearings in which ACA International and the Ohio Receivables Management Association (ORMA) advocated on behalf of the accounts receivable management (ARM) industry.

ACA and ORMA provided testimony during both House and Senate hearings and launched grassroot campaigns resulting in more than 1,000 strategic touches throughout the two-year legislative process. Both organizations look forward to working with legislative leaders on similar legislation in 2021.