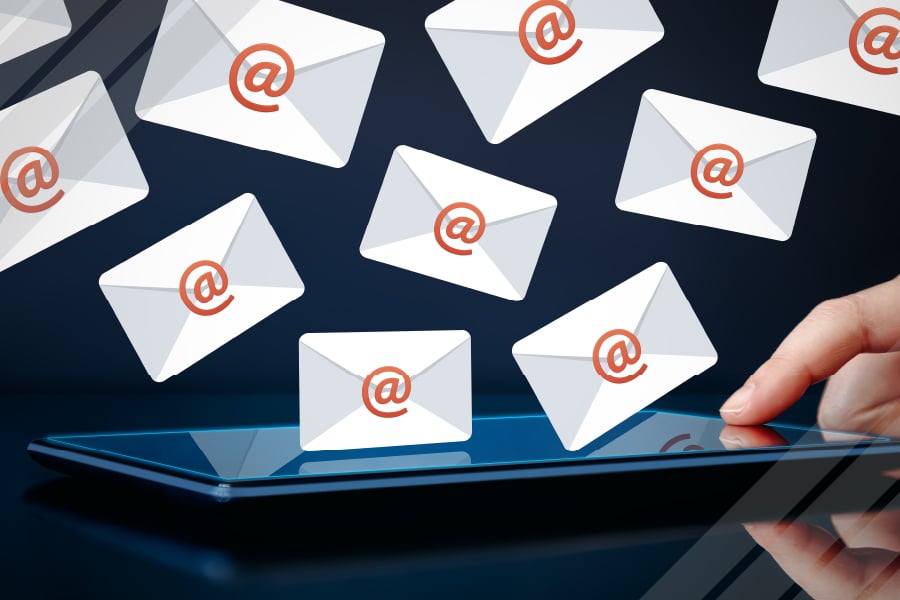 Two additional bills impacting the accounts receivable management industry related to the statute of limitations and money judgments are pending the governor’s approval.

A new law in New York will require debt collectors to inform consumers in each initial communication that written communications are available in large print format.

Hochul is serving in former Gov. Andrew Cuomo’s seat after he resigned in August. Hochul will serve until 2023.

More than 640 bills were passed in the New York legislature in the last 48 hours of the state’s legislative session, which ended in June.

Two additional bills impacting the accounts receivable management (ARM) industry have passed the legislature but are awaiting transmittal to the governor for approval.

S. 001513: This bill enacts the Consumer Credit Fairness Act and reduces the statute of limitations to three years “for commencement of a cause of action arising out of a consumer credit transaction where the defendant is a purchaser, borrower or debtor; establishes a notice of lawsuit which must be mailed to the defendant in such a cause of action; establishes certain requirements for the complaint in such an action; provides for arbitration of such actions.”

In addition to New York, efforts to shorten a state’s statute of limitations have been a major issue in five other states considering legislative proposals: Arkansas, Colorado, Illinois, Maine and Virginia.

S. 05724A: This legislation adjusts the rate of interest on money judgments “in actions involving consumer debt where the defendant is [a] natural person,” to be calculated at 2% each year, down from 9%.

The adjusted interest rate would be retroactive on existing judgments and ACA and the NYSCA are working on a chapter veto to remove this language from the bill.

The New York State Collectors Association (NYSCA) focused its advocacy efforts on these bills during the session.

New York’s legislative session is one of the busiest tracked by ACA International and the NYSCA.

“The legislature and governor are still working through a high volume of bills that were passed in the final days of the session. We do expect the governor to sign these two remaining bills that impact our industry,” said ACA’s Vice President of State Unit and Government Affairs Andrew Madden.

Earlier this year, legislation was introduced in New York that would have implemented a statewide licensing program along with some onerous documentation and collection procedures. ACA and the NYSCA worked closely with a large coalition of ARM industry lobbyists to advocate for amendments. The legislation was eventually tabled and did not receive a vote before the legislature adjourned in June.

From January-June 2021, ACA and its state units identified and tracked more than 860 state-level bills on topics such as medical debt, garnishment and data privacy that would impact the ARM industry if enacted, ACA previously reported.

New York’s session will resume in January unless the governor calls them back for consideration during a special session.

“In addition to lobbying for ARM industry priorities as legislation is introduced, our state legislative teams—led by more than 30 contract lobbyists—implemented new advocacy techniques to adapt to the various COVID-19 restrictions at state capitols and the remote nature of committee meetings, testimony and votes,” Madden said.

Much like at the federal level, activity at the state level is ongoing, so continuing to make the ARM industry’s voice heard on these issues is critical, Madden said.

Reaching out and connecting with lawmakers during legislative recesses is an outstanding approach to building relationships with lawmakers and regulators.

“Lawmakers rely on engaged industry professionals to educate them about the real-world impact of their decisions and the congressional and state recesses are the perfect time to connect,” Madden said.