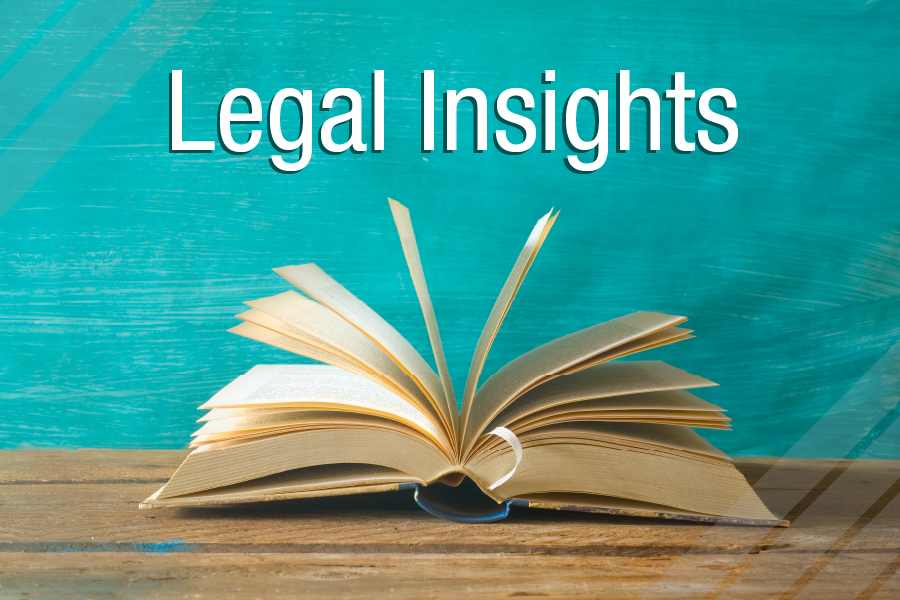 By Jamie Cotter and Jacob Hollars

As part of the flurry of its end-of-term opinions, the U.S. Supreme Court recently issued its opinion in TransUnion LLC v. Ramirez confirming that plaintiffs who have suffered no concrete harm have no standing to sue in federal court under Article III of the U.S. Constitution. As Justice Brett Kavanaugh succinctly put in writing for the five-justice majority, “No concrete harm, no standing.”

The case was tried to a jury in the district court, which returned a multi-million-dollar verdict, which included punitive damages, in the class members’ favor. TransUnion appealed to the U.S. Court of Appeals for the 9th Circuit, asserting the plaintiffs lacked Article III standing. The 9th Circuit disagreed and affirmed the jury’s verdict.

Writing for the majority,  Kavanaugh found that most of the class members lacked standing. After reaffirming the court’s longstanding precedent that, to have standing, a plaintiff’s injury must bear a “close relationship” (but not necessarily be identical) to a harm traditionally recognized at common law, Kavanaugh concluded that the 1,853 class members who had misleading information about them published to third parties had Article III standing. The majority determined that the harm caused by such disclosure bears a close relationship to the reputational harm associated with defamation.

For the remaining 6,332 class members who did not have any misleading information about them published to any third party, however, the majority held they lacked standing. Comparing those plaintiffs’ claims to “someone writ[ing] a defamatory letter and then stor[ing] it in her desk,” the majority in Ramirez concluded that “an inaccuracy in an internal credit file, if it is not disclosed to a third party, causes no concrete harm.”

In perhaps the most important section of the opinion, the majority then turned to the plaintiffs’ alternative argument that those unpublished inaccuracies presented a risk of future harm and thus, under Spokeo v. Robins, they had standing. The majority flatly rejected this argument, stating, “… Spokeo did not hold that the mere risk of future harm, without more, suffices to demonstrate Article III standing in a suit for damages.” That is, the court distinguished between claims for injunctions and claims for damages — the risk of future harm may suffice to confer standing for injunction claims, but cannot, on its own, confer standing for damages claims.

While Justice Clarence Thomas, writing in dissent, sharply criticized the majority’s conclusion that risk of future harm is insufficient for standing in damages cases, lower courts must adhere to the majority’s holding, which may have wide effects for a litany of statutory claims. Practitioners and their clients should scrutinize not only FCRA claims that seek only statutory damages, but claims under numerous other federal statutes, such as the Fair Debt Collection Practices Act, the Real Estate Settlement Procedures Act, and the Telephone Consumer Protection Act, when a plaintiff alleges only that they were exposed to a risk of harm in the future and not that they were damaged as of the time of filing suit. In such cases, it will likely be worthwhile to present a standing challenge if the claim is brought in federal court.

Editor’s note: This content is published with permission from Spencer Fane. This article is provided for informational purposes and is not intended nor should it be taken as legal advice. The views and opinions expressed in this article are those of the author in [his][her] individual capacity and do not reflect the official policy or position of their partners, entities, or clients they represent.