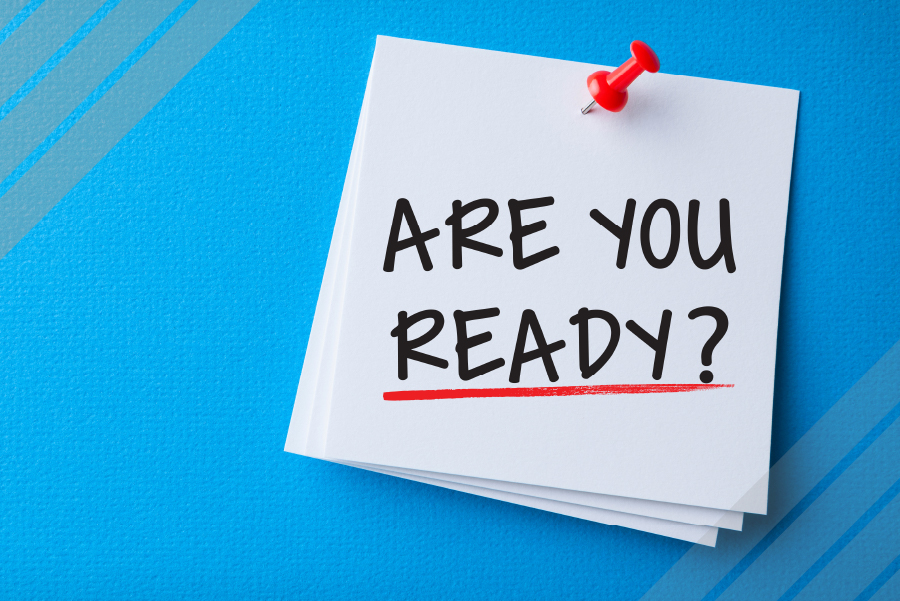 The order applies prohibitions to collection calls through Sept. 27, 2021, unless terminated sooner. ACA International advises members to use their discretion and consult with counsel before contacting consumers in areas impacted by a natural disaster.

The Louisiana Public Service Commission (LPSC) and Gov. John Bel Edwards have declared a state of emergency due to Hurricane Ida, meaning temporary restrictions for callers using automatic dialing and announcing devices (ADADs), including collection agencies, are in place.

Under the Louisiana Public Service Commission’s Do Not Call (DNC) Program General Order collection calls on existing debts may continue, however that exemption under the definitions portion of the DNC order (II.I.2) is stayed during a declaration of emergency that triggers LPSC reporting to the Emergency Operations Center.

For the duration of this hurricane-related emergency, calling is prohibited and the emergency do-not-call restrictions prohibit even those exempted calls.

“Although considered telephonic solicitation, exceptions are granted to voice or data communications for the [calls made] . . . . [p]rimarily in connection with an existing debt or contract, payment or performance of which has not been completed at the time of such call,” the general order states.

Among the blanket rules: “During a state of emergency as declared by the governor, while the office of Homeland Security and Emergency Preparedness requires the commission to report to the Emergency Operations Center (“EOC”), no telephonic solicitor [including normally-excepted debt collectors] shall engage in any form of telephonic solicitation.”

ACA International encourages members to use their judgment and discretion when contacting consumers who may be impacted by the state of emergency at this time and consult with their counsel for guidance if needed.

There are certain prohibitions for users of ADADs during the state of emergency.

In Louisiana, ADAD means any device or system of devices, which is used, whether alone or in conjunction with other equipment, for the purpose of automatically selecting or dialing telephone numbers and disseminating recorded messages to the numbers so selected and dialed.

The prohibitionto telephonic solicitations, including debt collection calls, will remain in effect until the EOC releases the LPSC from this mandatory reporting status.

Angela Czerlanis, ACA’s learning and development specialist, has a few tips on communicating with consumers impacted by a natural disaster to help shape your response plan.