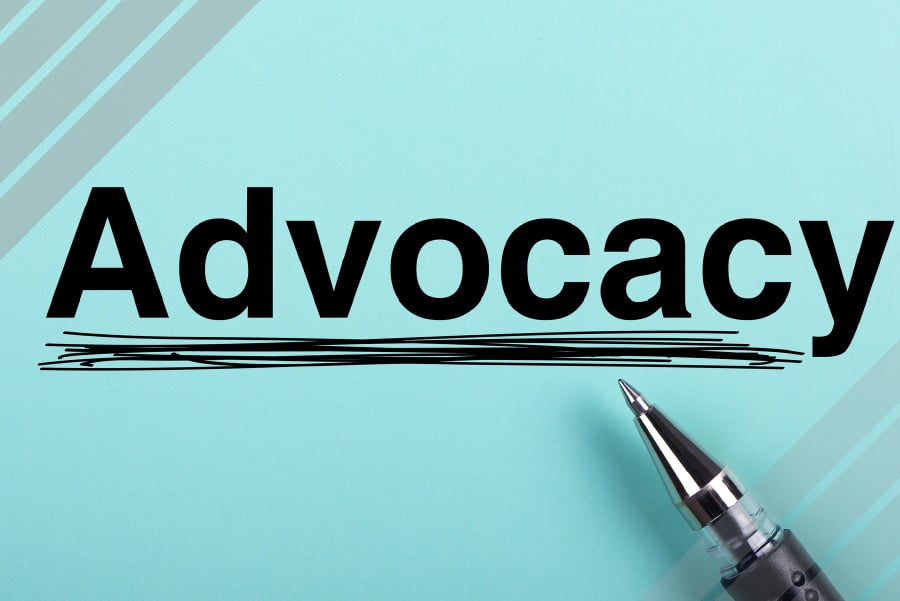 The victory secures a 51-seat majority for Democrats in the Senate and leadership roles for the party on all committees in the upper chamber.

Warnock will now serve a full six-year term after the win, which also means Democrats will lead all committees in the Senate and advance cabinet nominees from President Joe Biden, according to the article.

Warnock, U.S. Sen. Jon Ossoff, D-Ga., and Biden secured the state for the Democrats in the Senate after the 2020 elections; however, Republicans have control in the governor’s office when Georgia Gov. Brian Kemp defeated Stacey Abrams in the November midterms, The Hill reports.

The majority for the Democrats in the Senate also means the party could conduct oversight investigations that counter the Republicans’ agenda in the upper chamber as well as in the House, where those investigations will likely be a focus.

A client alert from Brownstein Hyatt Farber Schreck shows Democrats could speed up some legislative processes and impact committee makeup.

The Republicans’ majority in the House of Representatives will give the party leverage through committee leadership; however, legislation related to financial services will likely need bipartisan support to pass in the 118th Congress.

U.S. Sen. Sherrod Brown, D-Ohio, is expected to continue as chair of the Senate Committee on Banking, Housing and Urban Affairs and focus on consumer protections and housing issues.

U.S. Rep. Patrick McHenry, R-N.C., was nominated as the chair of the House Financial Services Committee Dec. 7. His nomination will be ratified by the House Republican Conference. , McHenry’s  agenda is expected to focus on financial services regulators’ oversight and cryptocurrency regulations, among other issues, ACA International previously reported.

Meanwhile, decisions on House committee leadership roles appear to be on hold while U.S. House Republican Leader Kevin McCarthy works to secure enough support from the Republican Caucus for his bid as House Speaker, CNBC reports.

ACA will track these announcements focusing on the House Financial Service Committee, Senate Banking Committee, House Energy and Commerce Committee and others that tackle issues relevant to the accounts receivable management industry to provide updates for readers.