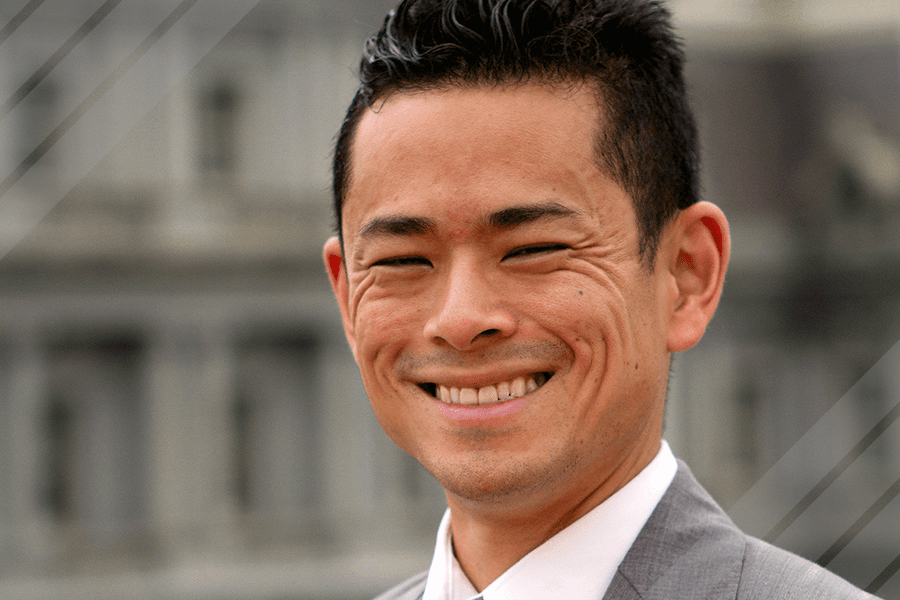 In one of his first official actions as acting director of the Consumer Financial Protection Bureau, David Uejio has approved publication of a final rule on supervisory guidance in the Federal Register and it will take effect March 15, 2021.

The rule, developed by the CFPB in partnership with other federal financial regulatory agencies, clarifies differences between regulations and supervisory guidance and the use of the guidance for supervised entities, ACA International previously reported.

The rule was finalized Jan. 19, one day before Ronald Klain, chief of staff and assistant to President Joe Biden, issued a memorandum to executive departments and agencies on reviewing new or pending rules.

The CFPB’s supervisory guidance rule was published in the Federal Register Feb. 12.

The memorandum states, “With respect to rules that have been sent to the (Office of the Federal Register) but not published in the Federal Register, immediately withdraw them from the OFR for review and approval as described in paragraph one, subject to the exceptions. This withdrawal must be conducted consistent with OFR procedures.”

It also states, “With respect to rules that have been published in the Federal Register, or rules that have been issued in any manner, but have not taken effect, consider postponing the rules’ effective dates for 60 days from the date of this memorandum, consistent with applicable law and subject to the exceptions described in paragraph one, for the purpose of reviewing any questions of fact, law, and policy the rules may raise.”

As an independent agency, the CFPB is not required to follow executive memos. It appears it has followed the spirit of the memo, and did not rescind this final rule before Federal Register publication.