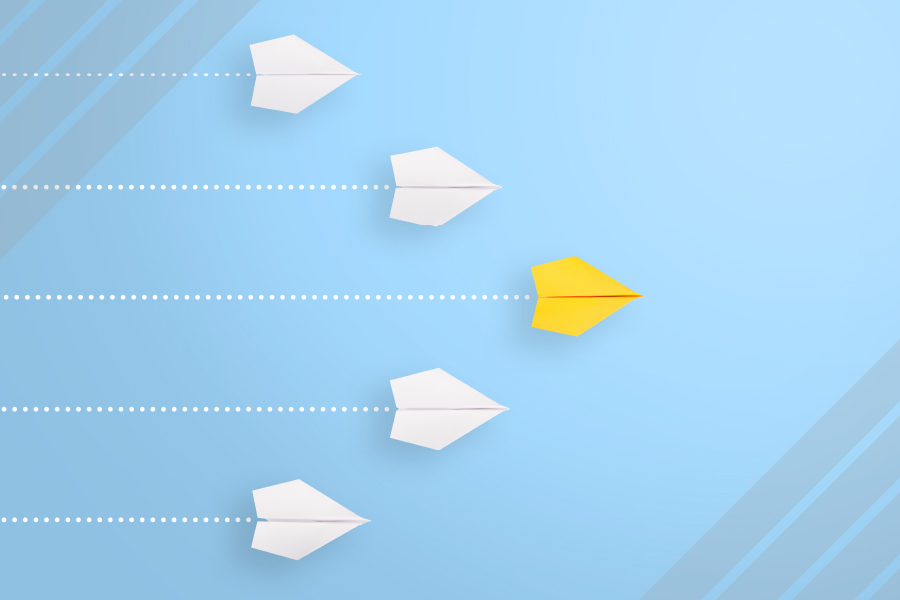 In a letter to Luetkemeyer, who participated in a small-business committee hearing Tuesday, “National Small Business Week: Celebrating our Main Street Champions,” ACA reiterated support for a change in the leadership structure at the Consumer Financial Protection Bureau.

Luetkemeyer, who is also ranking member of the House Subcommittee on Consumer Protection and Financial Institutions, seeks to replace the single-director leadership structure at the CFPB with a five-member bipartisan commission.

“As the country celebrates National Small Businesses Week, we appreciate this type of legislation, which is critical in reducing uncertainty and unnecessary costs driven by the CFPB’s current structure,” ACA CEO Mark Neeb said in the letter to Luetkemeyer.

For more than 50 years, National Small Business Week, hosted by the U.S. Small Business Administration, has celebrated the contributions of small, local, independently owned businesses in every U.S. community.

“This week and every week, we celebrate the resiliency and determination of our nation’s small businesses as they continue to face immense, unforeseen challenges,” Luetkemeyer said in a news release. “Small businesses are the engine that drives our nation’s economy forward and the lifeblood for communities across the country. We remain dedicated to providing Main Street U.S.A. with the tools they need to get back on their feet and reopen for business once again.”

Luetkemeyer also announced that Republican members of the House Small Business Committee will spend the week visiting small businesses in their districts to hear their concerns and celebrate their achievements as innovators and job creators.

His legislation to reform the CFPB leadership is expected to be considered in the House Financial Services Committee.

ACA has advocated for similar legislation from the 116th Congress and continues to support installing bipartisan leadership—similar to the Federal Trade Commission and Federal Communications Commission—at the bureau, ACA previously reported.

“ACA supports your recently introduced legislation to replace the single director position at the CFPB with a bipartisan commission,” Neeb said in the letter to Luetkemeyer. “The regulatory certainty that stems from a commission rather than a single director benefits the entire financial services marketplace and consumers.”

Luetkemeyer’s legislation is cosigned by every Republican member of the House Financial Services Committee.

“The bureau is constantly being used as a political football due to the almost limitless power of its director. Allowing one person to wield such unchecked authority over our economy is irresponsible and verges on negligence, which is precisely why many financial regulators are governed by a commission,” said Luetkemeyer said in a news release. “The CFPB is currently being overseen by a single acting director who continues to make major, partisan policy decisions as he sees fit. The need for a bipartisan commission has never been clearer.”

“My bill provides increased accountability and transparency so the American people can trust the CFPB to do its job without political motivation,” he said.

The full text of the bill is available here.