Terri is an experienced healthcare leader who works every day to improve employee engagement and build a respectful culture. She is skilled in all aspects of revenue cycle financial management, workflow process improvement, training and developing organizational talent. As System Director Patient Revenue Cycle for UC San Diego Health, Terri is currently responsible for the implementation and strategic direction of the shared business office. Prior to joining UCSD, she served as the director of both the professional billing office and patient financial services for Stanford Health Care as well as the director of revenue cycle operations for Oregon Health and Science University (OHSU). Terri is certified in Healthcare Financial Management from Oregon Graduate Institute. 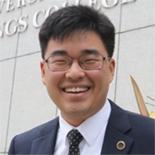 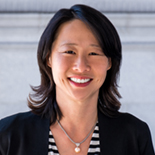 Felicia Y Sze is a recognized expert in Medicaid and Medicare reimbursement matters, focusing on both the managed care and fee-for-service programs. She advises healthcare providers on a wide array of compliance and reimbursement matters and in disputes with managed care entities and government payors.  She founded Athene Law, LLP, a minority-owned healthcare law firm, in 2018.  Ms. Sze earned her undergraduate degree in Molecular and Cellular Biology from the University of California at Berkeley in 1996, her M.P.H. degree specializing in Community Health Sciences/Health Policy from the University of California at Los Angeles in 1998, and her J.D. from the university of California at Berkeley in 2004.  Ms. Sze has been acknowledged as a Top Healthcare Lawyer in 2020 by the Daily Journal and a SuperLawyer in 2021. 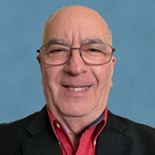 Rick Lash has been in Revenue Cycle Management for 50 years.  He is currently the Interim Manager of Patient Financial Services at Methodist Hospital of Southern California.  He is a Senior Consultant in Compliance and Revenue Integrity at Cedars-Sinai.  During his career, he has worked for Catholic Healthcare West (now Dignity Health), the University of Southern California Irvine Medical Center, Children’s Hospital Los Angeles, Daniel Freeman Hospitals, Inc., and several others.  Rick is currently the President of the Western Region Chapter of the American Association of Hospital Administrative Management (AAHAM).  He is a past President of HFMA Southern California.

Tom Griffin is a partner in the law firm of Hefner Stark & Marois, LLP in Sacramento, California.  Mr. Griffin serves as general counsel for the California Association of Collectors (CAC). In that role, Mr. Griffin’s duties include drafting legislation, meeting with legislators and stakeholders regarding bills before the California Legislature that impact the credit and collections industry, advising CAC and its members concerning changes in the law affecting the industry and organizing and moderating legal seminars for the CAC’s members. Additionally, Mr. Griffin defends collection agencies in lawsuits filed by consumers claiming violations of the FDCPA, the Rosenthal Act and related statutes. Mr. Griffin’s practice also includes business formations, secured transactions, bankruptcy, and business and real estate litigation.

Mr. Griffin obtained his undergraduate degree from Santa Clara University (1988) and his law degree from McGeorge School of Law (1991). 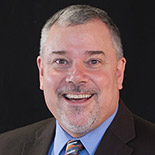 Scott Purcell is ACA International’s CEO. He previously served as president of Professional Credit in Springfield, Oregon, as well as ACA’s 2020/21 president.

Purcell graduated from Oregon State University with a bachelor’s degree in accounting and worked as a CPA and chief financial officer for several organizations. He joined Professional Credit as its chief operating officer in 2010.

Purcell is an enthusiastic supporter of the accounts receivable management industry, as well as ACA. He participated in ACA’s LevelUp leadership event for the last several years and was twice honored with the Warren Siem Award for innovation.

He has presented at several ACA events, volunteered with multiple ACA committees—chairing the Budget and Audit Committee—and earned the Fellow, Scholar, Healthcare Collection Management and Professional Collection Specialist designations. He was elected to the ACA Board of Directors in 2017 and served as 2018/19 treasurer and 2019/20 president-elect. 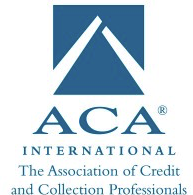 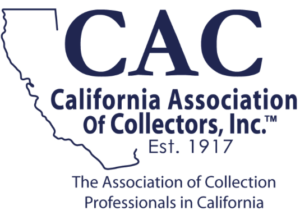 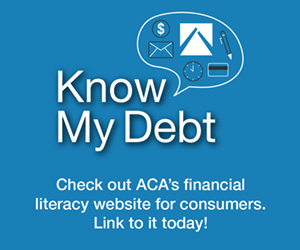